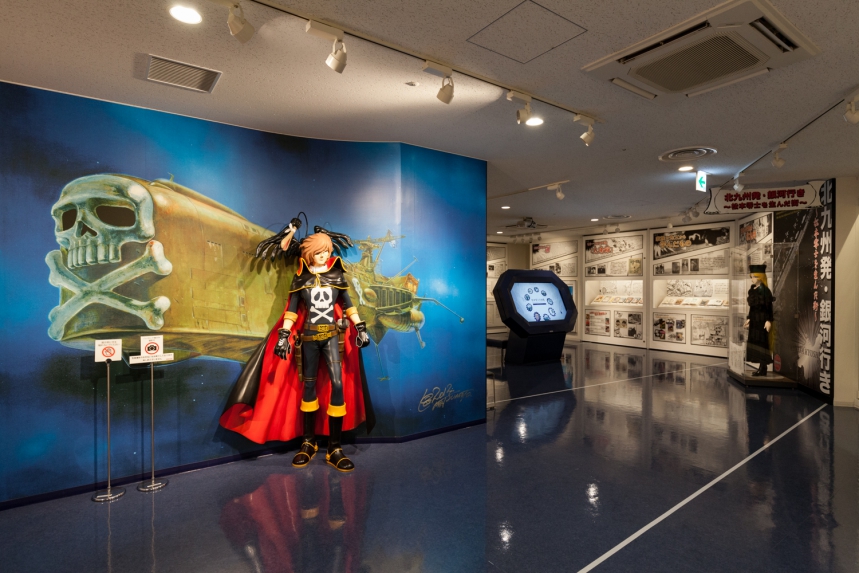 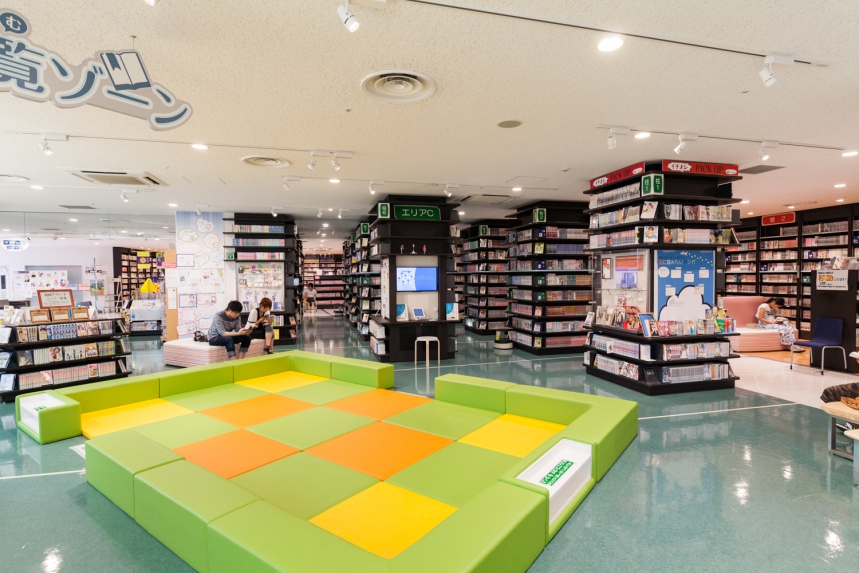 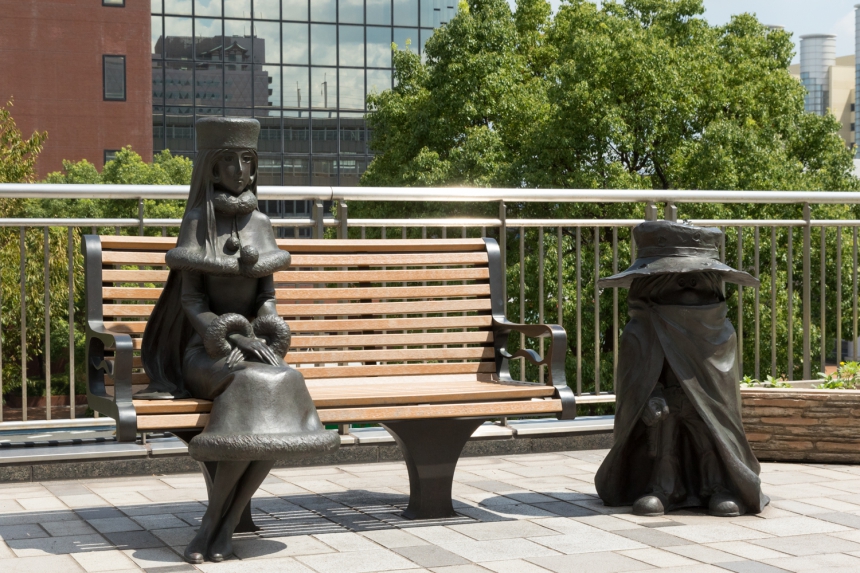 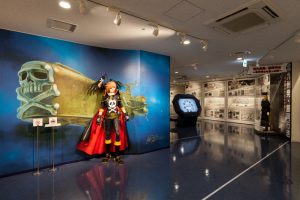 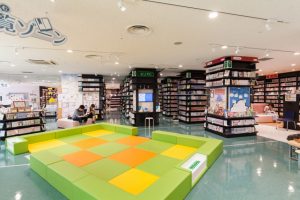 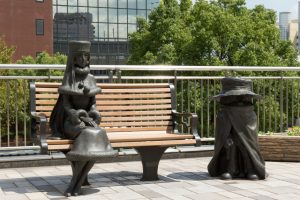 Calling all manga fans! Kitakyushu Manga Museum, which opened in 2012 in Kitakyushu, a city that has produced numerous prominent manga artists, is the place to come to enjoy the world of manga.

The museum introduces visitors to all aspects of manga culture under the slogan, “Watch, read, draw.”

In addition to exhibitions of works by manga artists with local connections, the museum features a “Manga Time Tunnel “and the “Seven Wonders of Manga,” which provide an overview of the history and nature of manga, as well as “Manga Street Kitakyushu,” which enables visitors to operate databases in the style of a game.

Perhaps the most popular part of the museum is the Browsing Area, a library containing approximately 50,000 titles.

And expert members of staff called “Manga Sommelier“ are ready to provide recommendations to visitors.

On weekends, the Events Space sometimes hosts “Hands-on Manga” and “Manga School” sessions, where you can have a go at drawing manga using professional implements.

Something that no manga fan should miss is a series of bronze statues of characters from the works of Matsumoto Leiji, which are located JR Kokura Station Shinkansen Entrance.

Maetel and Tetsuro from “Galaxy Express 999” and Harlock from “Space Pirate Captain Harlock” only add to the museum’s appeal.