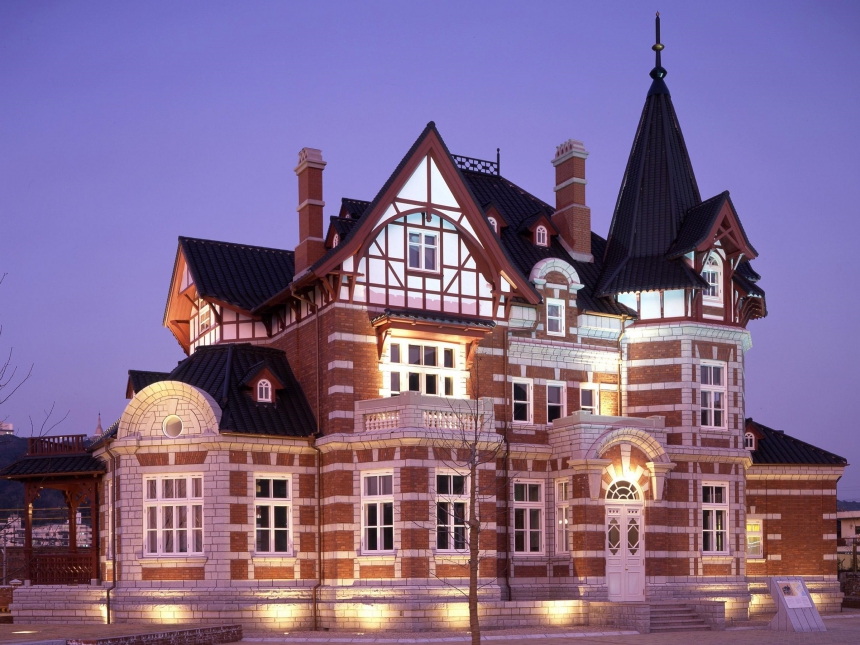 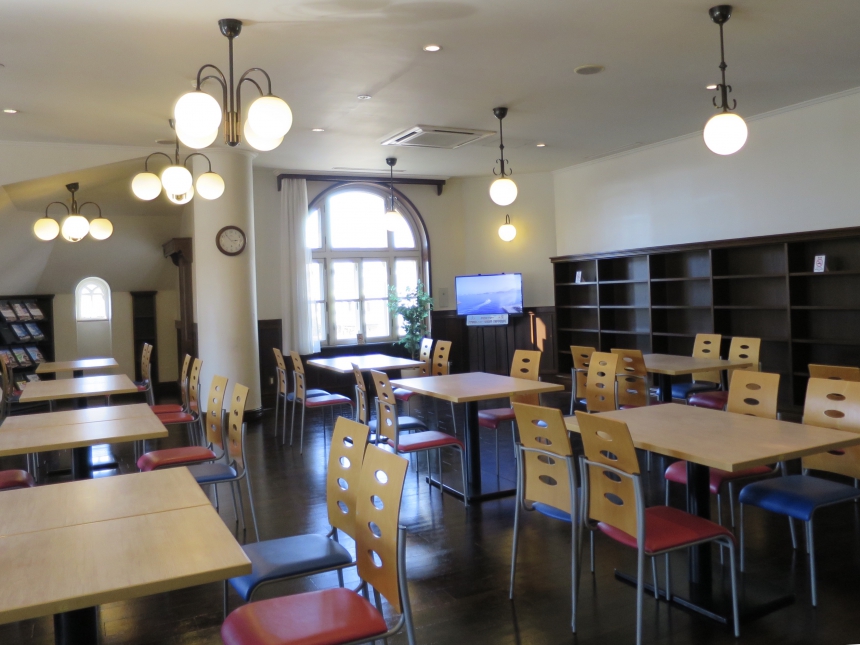 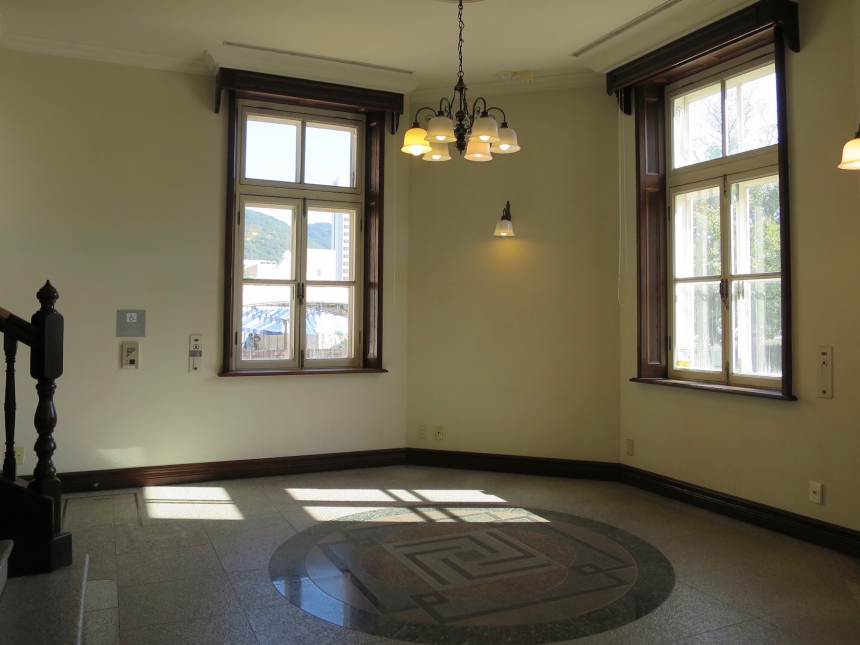 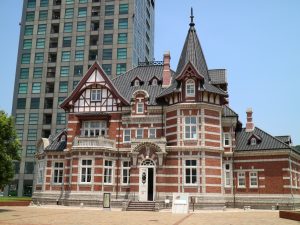 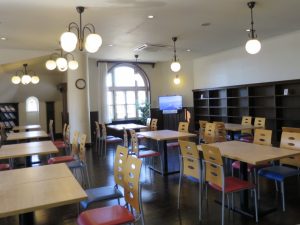 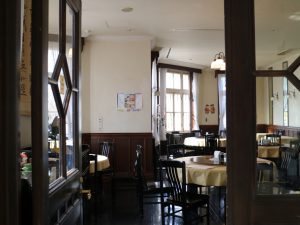 With the Port of Moji linked to Dalian City, China, by an international sea-lane, the City of Kitakyushu entered into a friendship agreement with Dalian in 1979.

Daliab Friendship Memorial was constructed to celebrate the 15th anniversary of the friendship agreement, by faithfully reproducing a railway and steamboat company's building constructed in Dalian by the Russian Empire in 1902.

This building features tiled outer walls with a beautiful contrast between brown and white, and impressive designs, such as a chimney and windows on the roof.

It houses a restaurant on the first floor, a resting place on the second floor.